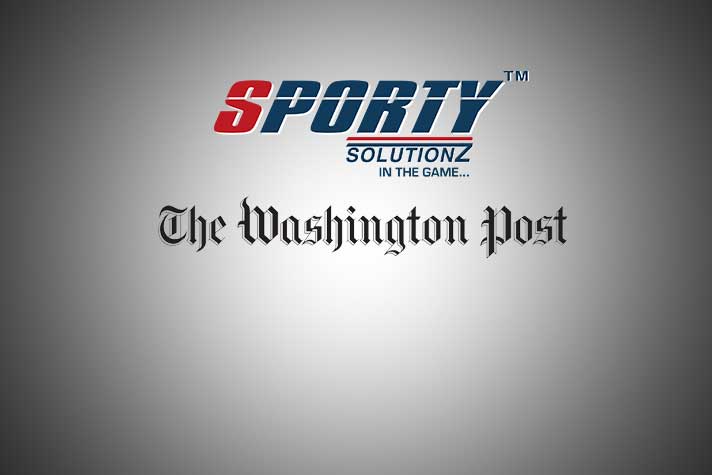 The leading US daily Washington Post has acknowledged the contribution of the Sporty Solutionz and the United World Wrestling partnership for the growth of wrestling.

Sporty Solutionz is UWW’s exclusive media rights partner for the territory of Indian sub-continent. The Delhi-based sports management company is also the exclusive commercial partner of the Wrestling Federation of India and has been instrumental in generating sponsorships, revenue streams and training support for Indian wrestlers. Sporty Solutionz has also facilitated the game-changing WFI-Tata Motors Commercial Vehicle partnership.

“The sport’s exposure has increased because of video streaming and increased television coverage. In June, United World Wrestling and India-based Sporty Solutionz signed a six-year agreement to promote wrestling on the Indian subcontinent on broadcast and digital mediums,” Washington Post has stated in an article after speaking to the world wrestling body president Nenad Lalovic.

Sporty Solutionz has been streaming the Indian and international wrestling competitions LIVE on its exclusive digital wrestling news and streaming platform – WrestlingTV.

WrestlingTV has registered over 8 million views on its YouTube channel in a span of five months since its launch in September 2019.

WrestlingTV is the unique digital platform that exclusively provides news, views, interviews, analysis, videos and LIVE coverage of wrestling events. The platform is successfully taking the wrestling sport to each and every fan in the country.

The lack of a dedicated and committed source of information in India had deprived wrestling’s massive fans and followers of the right information and updates about the sport. The LIVE streaming of the Indian and international competitions is enriching the sportspersons in terms of exposure to the high standards of the game and consolidating the fan base that has been the essence for the success of any sport.